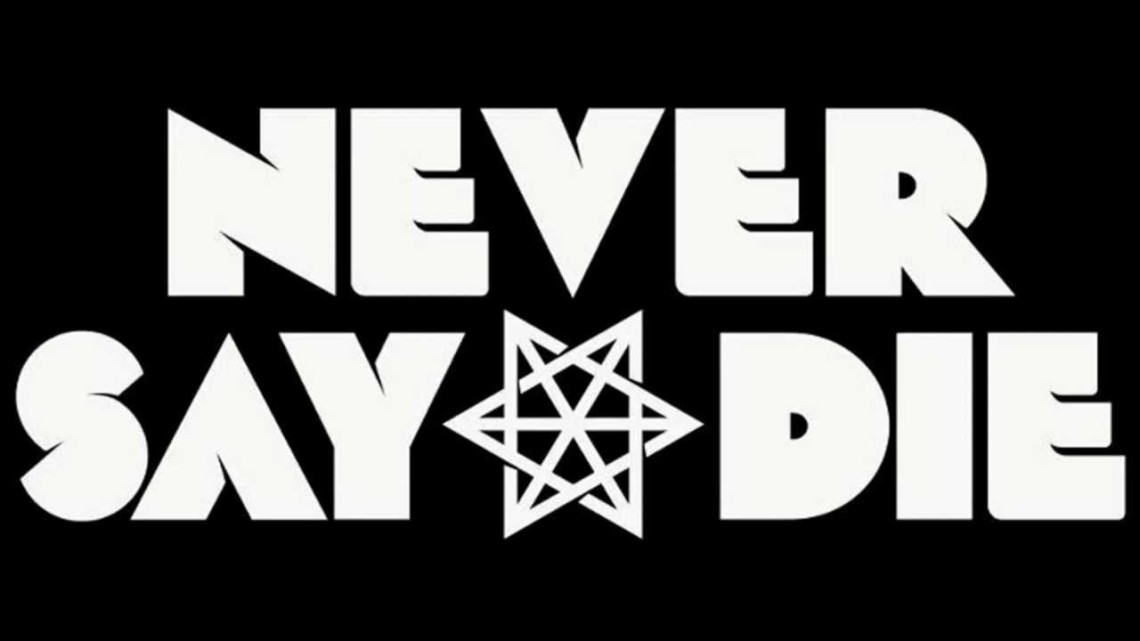 Having been a major player in the bass scene for the past five years, SKisMs technical prowess and energy on his 4 deck setup has gained him notoriety as one of the busiest and most electrifying mixers on the circuit and he has toured the world time and time again.

Since his rise to power in 2009, SKisM has collaborated and remixed some of the biggest names in the business including Flux Pavilion, Excision, Foreign Beggars, Zomboy, Porter Robinson & Hadouken! His productions have racked up over 14 millions views on YouTube alone.

As owner and A&R of Never Say Die, one of the most prolific labels in electronic music, SKisM has had a hand in bringing some of the freshest music to the masses. He is constantly championing the sounds of the acts on the label, including Zomboy, MUST DIE!, Eptic, LAXX and Far Too Loud.

2013 saw the release of a remix EP of his classic track Elixir with Megalodon, Skeptics and Karetus all stepping up to rework it alongside a VIP from the man himself. The label celebrated their 50th Never Say Die release in December, with The Prototypes remix of SKisMs iconic Experts featured on Never Say Die Fifty.

Having kicked off 2014 with a huge US tour in the form of Rage By The Pound, where SKisM played over a period of six weeks and visited a total of twenty-two cities, SKisM combines playing numerous global shows and successfully running Never Say Die.

With millions of Soundcloud & YouTube plays, not to mention a string of Beatport Number 1’s, Megalodon is no stranger to the dubstep scene.

Since forming in 2008, the San Francisco based producer has seen ever growing demand, touring both North America and Europe on a regular basis, along with DJ support from major players like Skrillex, Skism, Zeds Dead, Borgore, Skream, Benga and Hatcha to name a few.

No stranger to the spotlight, his music can often be found featured on some of the biggest music platforms around such as UKF, EDM.com, This Song Is Sick and the infamous BBC Radio1.

Now signed to the world-leading Never Say Die records, responsible for building the careers of A-list acts such as Zomboy, Skism, MUST DIE! and others, few can deny the momentum Megalodon has gained in recent years. His technical mixing style, alongside his dedication to making forward-thinking tracks with a hint of Dubstep’s roots has helped to define him as a standout act, and definitely one to watch over the next year.