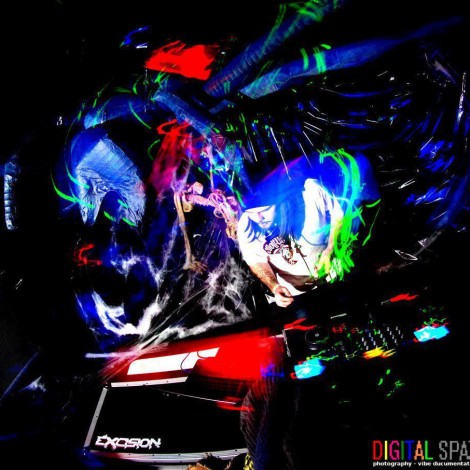 Growing up in the Okanagan valley Wolftrack has grow-up listen to many different kinds of music. After 5 year in the valleys music scene playing dynamic music ranging from deep Dubstep/Riddim/future trap/liquid dnb.Always striving to manifest a emotional connection through his music and project energy on to the dance floor.Strongly believing that music is forever music should grow and mature with you, following you right on up until that day you die.

Wolftrack is currently in the studio working on a three track E.P and focusing on his new mix tape series called the Wake & Cake Delicious Mix Series. While he’s outside the studio his focus is into expanding his festival Elysium. Hosted once a year in a remote location in the B.C interior.

Wolftrack is always striving to grow his craft learning new technics and making better music. As for the upcoming year he plans on booking and playing as many shows as possible within the Okanagan valley. He also hopes to expanded his reach to Vancouver and the Coast of B.C and to focus in on the minimal deep side of his music. While working on his own production style.