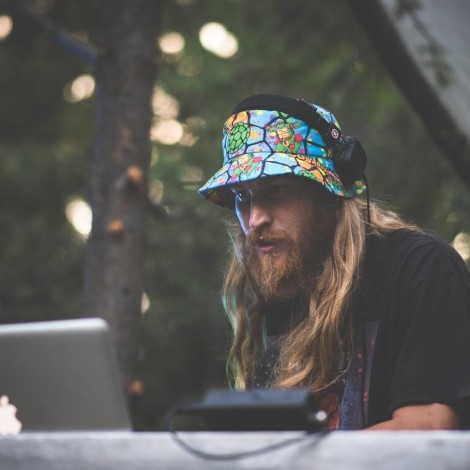 Born in the bushes of Saskatchewan, an elusive creature known as TheDirtySasky has had a love for Electronic music and dancing for a number of years. He decided, at the age of 22, that it was time to move to beautiful British Columbia to the town of Penticton. Since mid 2014 he has been constantly working on freestyling and honing in his craft and style. TheDirtySasky is fueled by the amazing vibes of the dance floor while the people move their feet to his BIG Bouncy Bass Tones.

TheDirtySasky has been learning the world of production and is currently working on a 4 track EP. He has been spotted in the forests and from time to time you can catch him in the clubs. He is also has a side project with his good homie Alex aka WolfTrack called INYA. INYA is in the studio together as well. Be on the look out for a new mixtape series from TheDirtySasky.

I would love to extend my reach all over Canada, but for now I’m going to work on branching out further within the Okanagan Valley. I truly enjoy watching people dance and make memories right in front of me it makes me feel all warm and fuzzy. I am going to continue to work on my style and production.