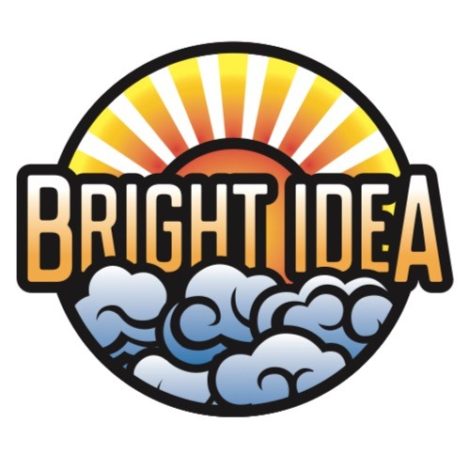 Brandon Hanover, aka Bright Idea, is a Canadian Producer/DJ who has been active in the electronic music scene since 2011. It wasn’t until 2016, however, when he turned his focus from playing music to producing his own brand of funky, bouncy basslines.

He has played multiple festivals and shows with promotional groups such as Footwerk Events in Kelowna, and PEAK Entertainment in the South Okanagan, alongside artists such as Slynk, Father Funk, Mat the Alien, Skiitour, and more. As well as held down a weekly radio show on the bass radio station Noize.fm for 2 years!

The quest to enrich his understanding of music production has seen him relocate and enroll in audio engineering courses in Vancouver. This, combined with a deep interest in happy, funky electronic bass music, has assured that Bright Idea will soon become a shining light on the West Coast music scene!